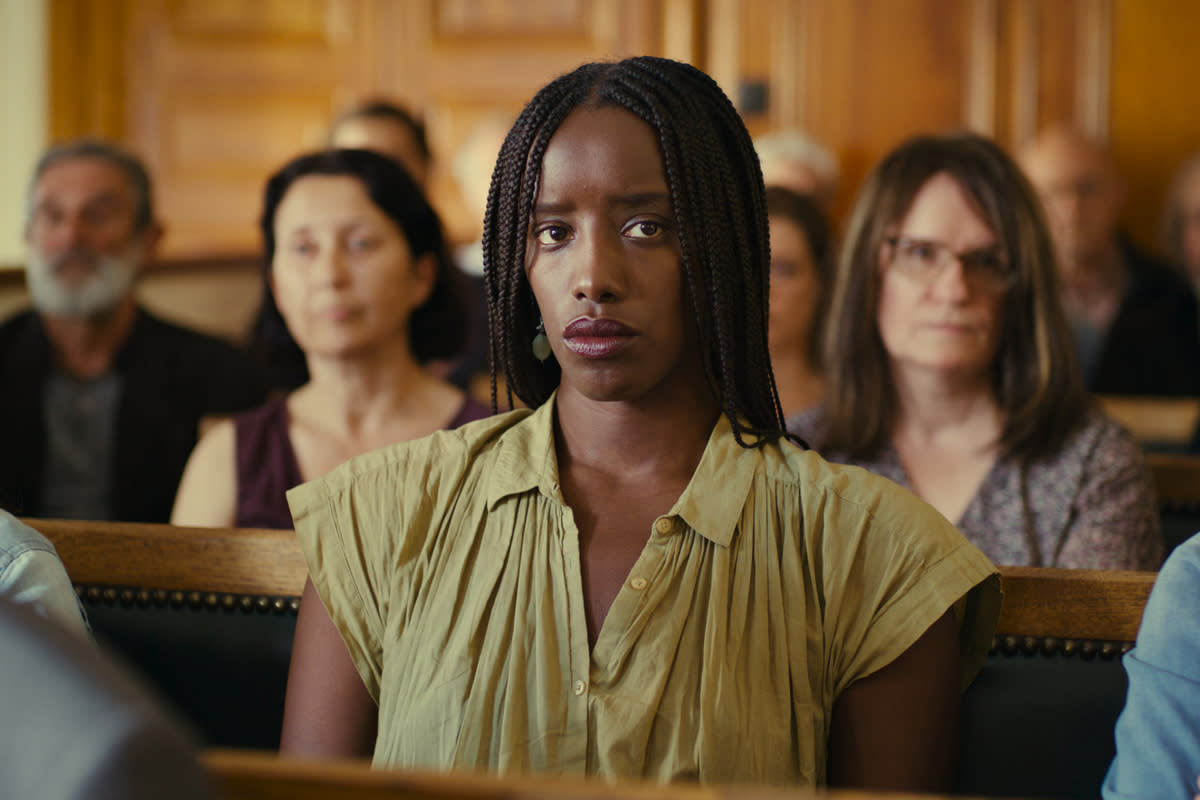 Super, Neon’s boutique distribution label, has acquired the US rights to Alice Diop’s “Saint Omer” after winning the Grand Jury’s Silver Lion award in Venice as well as the Luigi De Laurentiis Lion of the Future award. .

“Saint Omer” was recently shortlisted for France’s Oscar submission and will premiere at the New York Film Festival and play at the BFI London Festival. Neon is planning a theatrical release.

Inspired by a true story, “Saint Omer” revolves around Rama, a young novelist who attends the trial of a woman accused of having killed her 15-month-old daughter by abandoning her on a beach. As the trial continues, the testimonies of the defendants and witnesses will shake Rama’s convictions.

Diop made her directorial debut with the documentary “Nous” (Us), which won the Berlin Film Festival’s Rencontres award.

Mason Speta brokered the deal on Super’s behalf with CAA Media Finance and Wild Bunch International on behalf of the filmmakers.

‘Super’ directors Darcy Heusel and Dan O’Meara were behind the Oscar-nominated docu ‘Honeyland’, the first non-fiction film to land nominations for Best Documentary and Best International Feature the same year, and were also behind Victor Kossakovsky “Gunda,” which was shortlisted for a feature-length documentary. Super earned his first Oscar nomination for “Quo Vadis, Aida?”, which also won the Independent Spirit Award for an International Feature Film.

The best of variety