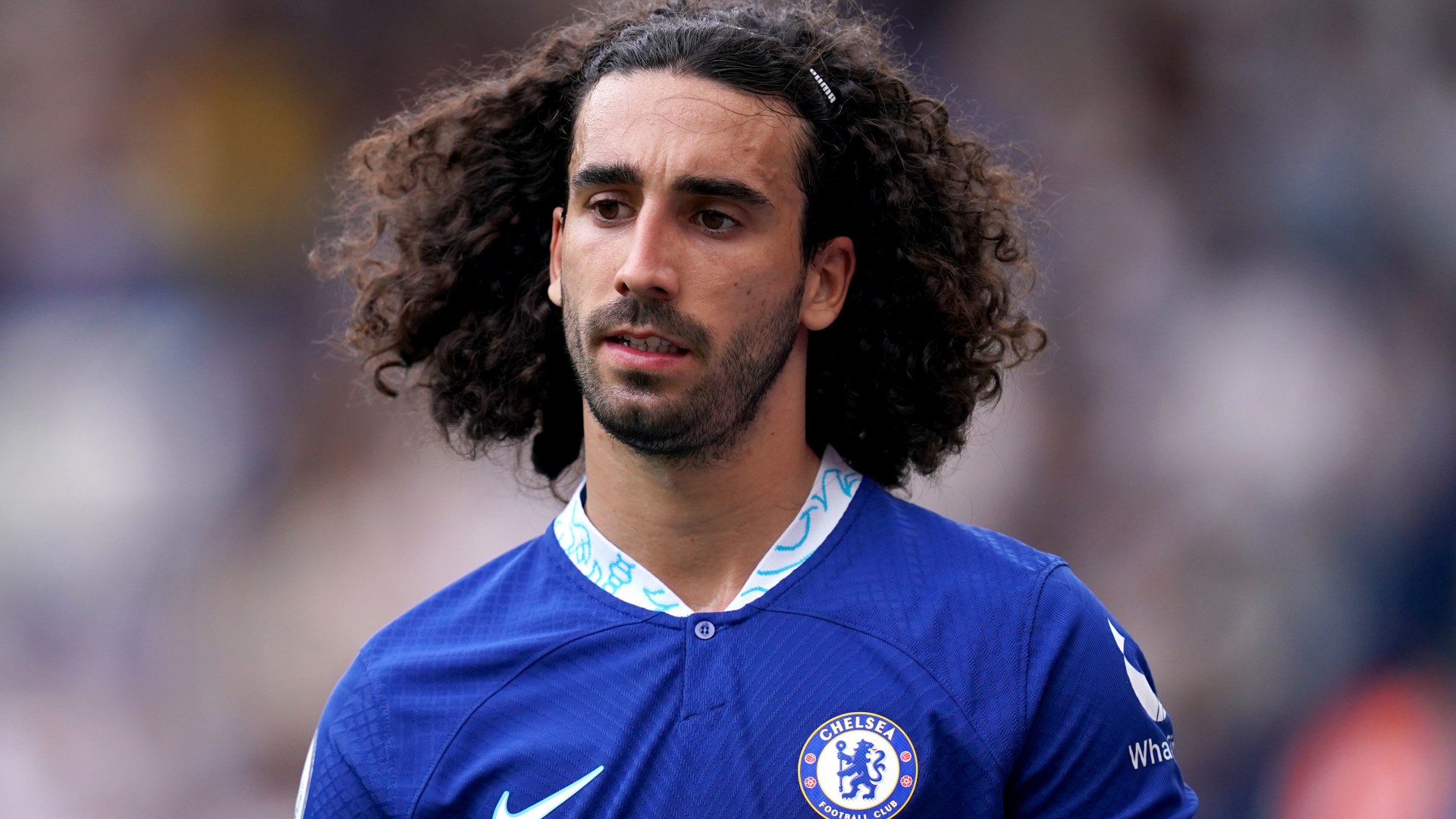 The 24-year-old recently signed for Chelsea for £62million and life is busy for the defender with a baby on the way.

Both parents posted the snap of them holding the scan photo – Cucurella captioned it: “Baby number 3 on the way.”

Meanwhile, Rodriguez admitted she knew the baby’s gender but chose not to go public.

Footballers such as Rafa Mir, Joan Jordan and Jurgen Locadia all commented on the Instagram upload to congratulate them.

The new addition to the family will have older brothers in Mateo and Rio.

Cucurella has been with Rodriguez since the 2018 meeting when he played for Barcelona’s youth team.

Their romance quickly blossomed and she followed him to Madrid where he played for Getafe and then Brighton before moving to London as he joined Chelsea.

His family regularly cheer him on from the stands – Rodriguez and the couple’s two children joined Cucurella on the pitch after the final game of the season at Amex Stadium.

The happy family posed for photos with Mateo and Rio wearing Seagulls shirts with ‘Papi’ – which means ‘Dad’ – on the back.

Cucurella has been with his girlfriend for four years but they are not married yet.

She is a busy woman far from being a simple housewife working in communications and fashion.

The pregnant mother of two, soon to be three, aspires to launch her own fashion label in the future.