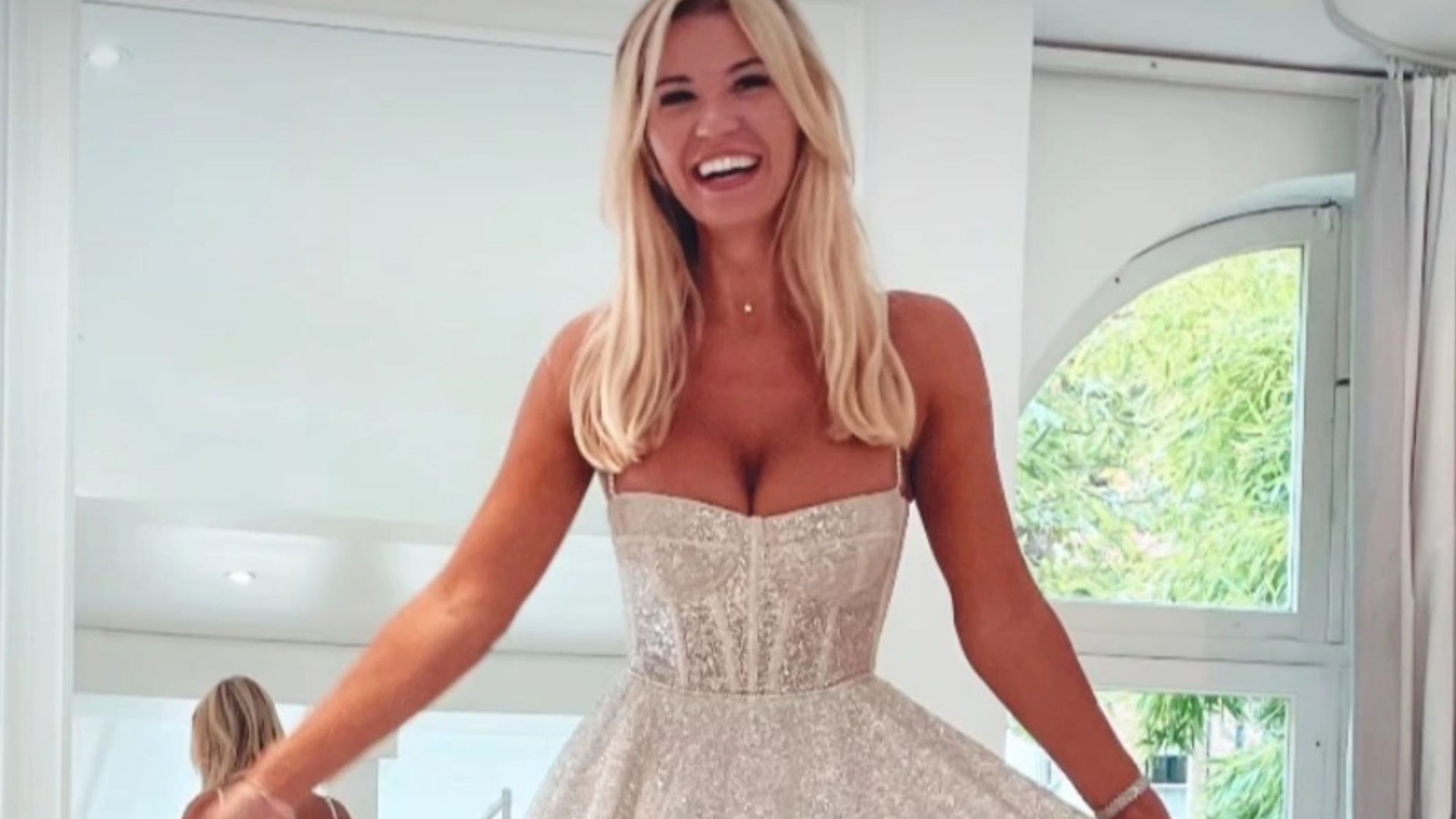 CHRISTINE McGuinnes left fans baffled as she shared a new clip on Instagram trying on a slew of wedding dresses.

The newly single star seemed to be poking fun at her recent split from TV star Paddy McGuinness.

The star – who has yet to legally divorce Paddy – looked like a dashing bride but left fans confused because of her playful caption.

The Real Housewives of Cheshire star wrote: ‘Save the date – 30th February.

Her fans were quick to rush to the comments with one fan writing, “Hahaha!! Took me a minute. 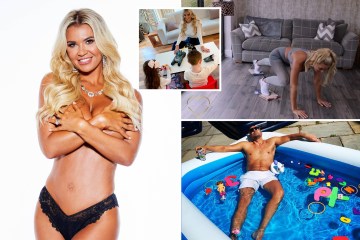 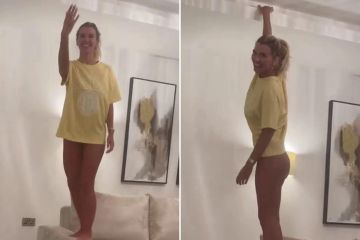 A second added: “Very funny you look beautiful by the way.”

Christine’s followers were reacting to the fictional February 30 date, her confirmation that she wasn’t really going to get hitched so soon after her shocking split.

Christine first wowed in an elegant strapless number before moving on to an off-the-shoulder design.

She displayed her enviable figure in an exquisite sequined ball gown as she playfully turned around and threw her hands in the air in delight.

Fans were quick to comment on the mother-of-three’s sensational clothing choices.

One wrote: “You look stunning in all of them but I love the 1st dress.”

Another user added, “What a stunning perfect dress framed on a beautiful woman.”

While a third added: “You are amazing.”

While Christine hasn’t specified exactly what her wedding dress fittings were for, she’s increasingly hinted that she landed a solo reality show.

It looks like we’ll soon be hearing from model Christine’s side of the split as she sparked speculation about her own fly on the wall during a recent Instagram Q&A.

One fan asked, “Would you ever do your own TV show, like Ferne McCann and Billie Faiers?

She added fuel to the rumors when another fan asked when they would see her on TV next.

In a statement last month, Christine and Paddy, 48, said they aim to be the “best parents possible”.

The couple have three children – twins Leo and Penelope, eight, and Felicity, five.