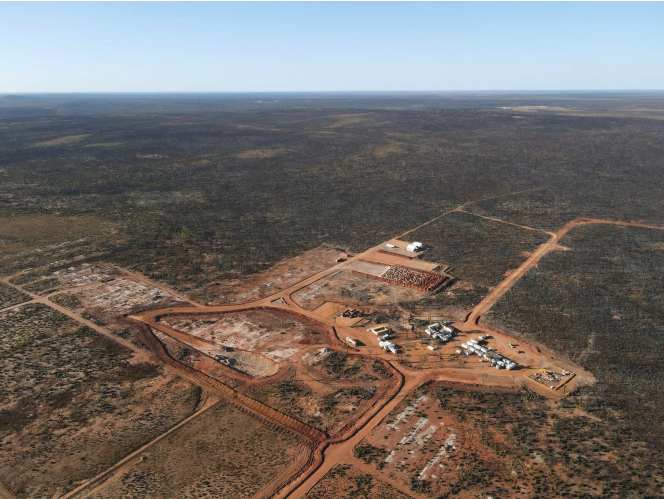 Be the first with news that moves the market

Classic Minerals (CLZ) has mined over 1,000 ounces of gold from its bulk sample operation at its Kat Gap gold project in Western Australia.

The average gold grade was 4.82 grams per tonne (g/t) (the company anticipating grades of approximately 5 g/t), giving a final result of 1,011 ounces of gold.

Classic says it discovered the ore zone within six meters of surface, which was then mined to a depth of 15 meters, before being mined over a strike length of 50 meters, with an average ore width of about five meters.

The company says waste and ore were stored separately and topsoil was separated for use in future rehabilitation. Additionally, the majority of the overburden was moved to a “designated waste dump”.

Advanced metallurgical testing has begun on the ore, and geological and engineering studies have begun which the company says will help facilitate final pit design work.