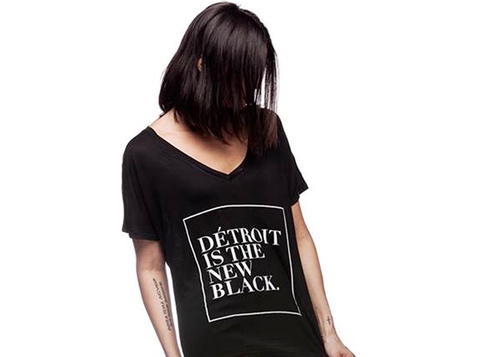 This weekend’s hours are the last for Roslyn Karamoko’s revolutionary Woodward Avenue draper, Detroit Is the New Black. 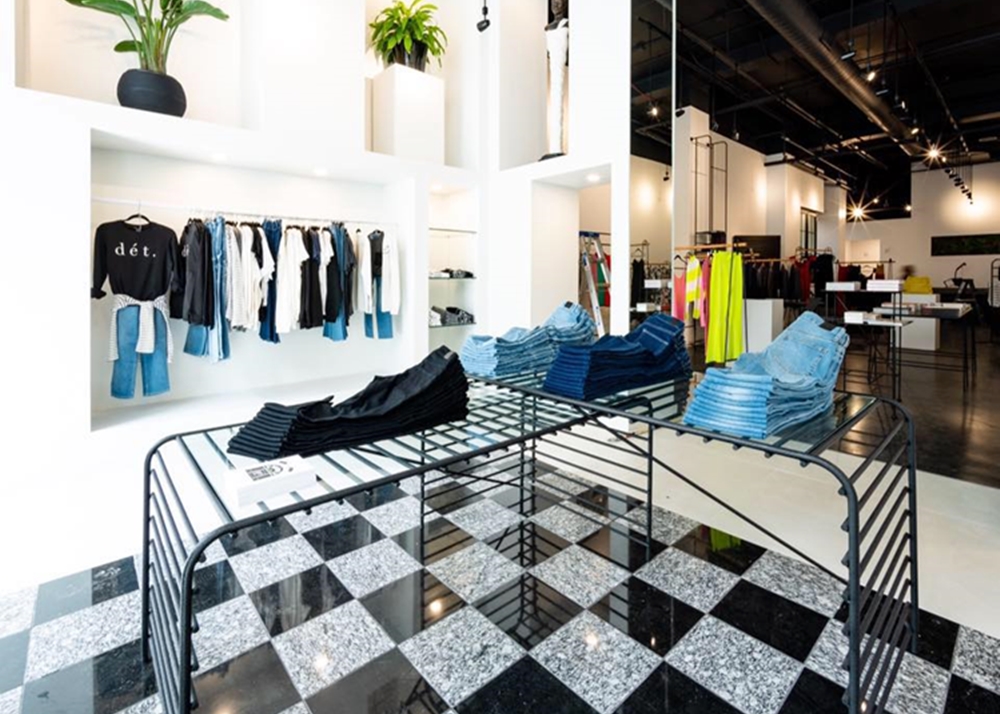 The designer boutique opened in 2019 after renting temporary storefronts on Woodward. (Pictures: Facebook)

The nearly six-year-old women’s fashion boutique “has been a labor of love and it’s really bittersweet to close,” said its 36-year-old founder and chief executive. “I believe our mission to provide space for underrepresented founders and Black-owned businesses was accomplished during our time downtown.”

After beginning as a t-shirt line with pop-up sales at the N’Namdi Center for Contemporary Art in Midtown, Karamoko operated out of temporary storefronts, then opened at 1430 Woodward Ave. in 2019. It featured local and global designers including Tracy Reese and Helmut Lang.

It’s “one of the few small, black-owned businesses … along the central stretch of Woodward, just north of Campus Martius Park in the heart of the city,” says Crain’s Detroit Business cover. 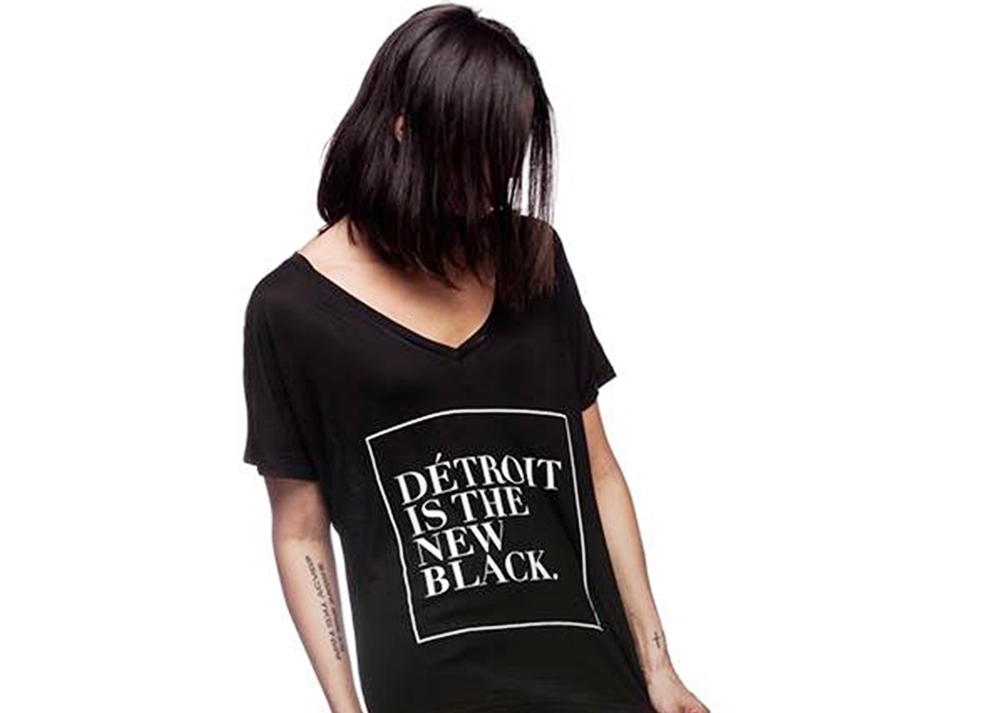 The brand, known informally as DITNB, will continue its online sales at detroitthenewblack.com.

The store has given exposure to emerging local designers, hosted workshops, served as a business incubator, featured monthly art installations, and recently formed a partnership with Boys & Girls Clubs of Southeast Michigan as ultimate survival strategy when the pandemic has caused income to plummet. “The nonprofit organization took over the lease, and landlord Bedrock LLC provided the space at no cost,” Crain reports. 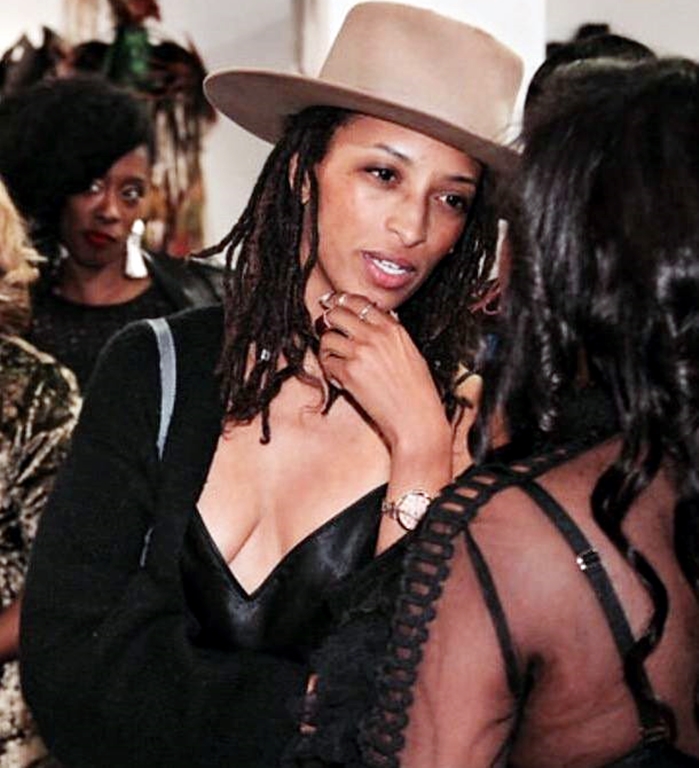 The brand was designed as an optimistic platform to champion an inclusive future city. One that authentically offers “Detroit Opportunity” for everyone.

Small businesses like ours, and those we host, create a foundation and local fabric for developing cities. This fabric provides the energy that ultimately attracts major retailers.

We are proud to have been one of the first downtown retailers and saddened to go there. However, we remain grateful for our role in history.

I’ve always hoped that downtown Detroit will become a shopping destination and I’m glad I played a part in its evolution. I am so grateful to our beautiful customers and staff whose diversity has inspired me, as well as those who have supported the vision since its inception.

Thank you, Detroit, and all of our partners who helped make this dream come true. I eagerly await the next chapter.