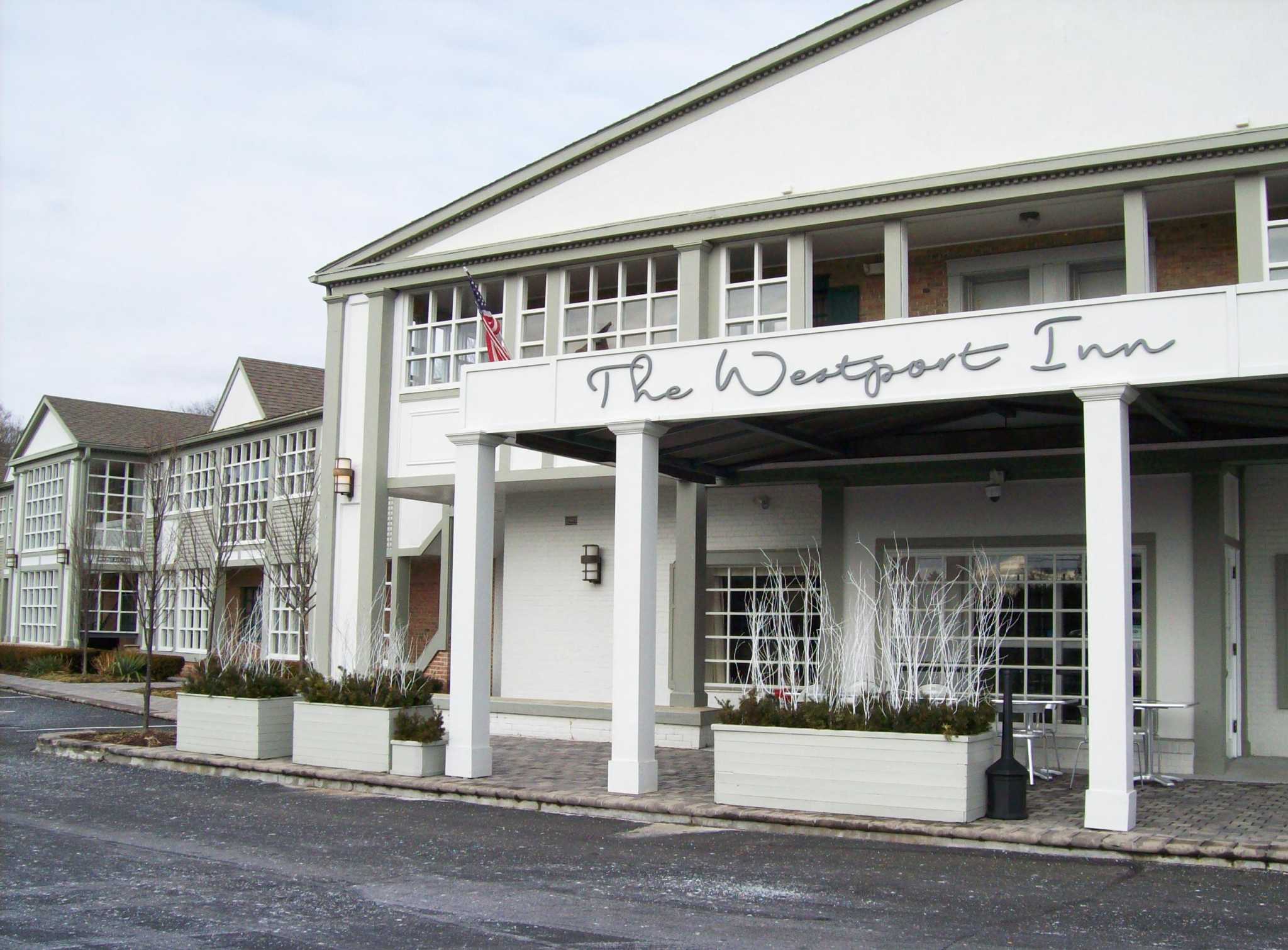 WESTPORT – A currently vacant hotel on Post Road East could soon be given new life with the recent approval of plans submitted for the former Westport Inn.

The proposal is for the Delamar Hotel Westport, which is described as a “luxury boutique hotel,” according to the application. There are several other Delamars, including those in Southport and Greenwich.

Plans call for demolition of the front building, renovation of the site and addition of a three-story wing to the rear building. It would reduce the current 116 rooms to 85 rooms and include lobbies, a bar, restaurant and event space. The existing indoor pool will be renovated and a new outdoor pool will be added.

It would also improve parking and have a landing circle in the front with a fountain in the center and an arbor to the side.

Members of the Architectural Review Board approved the proposal this week. The ARB is an advisory board to the Planning and Zoning Commission and is the first stop for approvals, waivers and permits.

“I think this proposal is nicer for the overall landscape,” said WRA member Vesna Herman.

It also meant that it removed the impervious surfaces used for the driveway near these units, as well as removing the variance requirement for setback.

Several members said they liked the New England spirit of the building, which features gables, multi-paned windows with traditional trim, white clapboards, and a reception area that has a cathedral ceiling and a wooden barn feel.

“The connection of the old building to the new building is very harmonious,” said ARB member Manuel Castedo.

Some members encouraged the promoters to keep some of the oak trees on site and to diversify certain plants used near the sidewalk.

A few other plans had been considered for the site over the years, including an affordable housing project, but did not materialize.

The employee should dress more modestly |