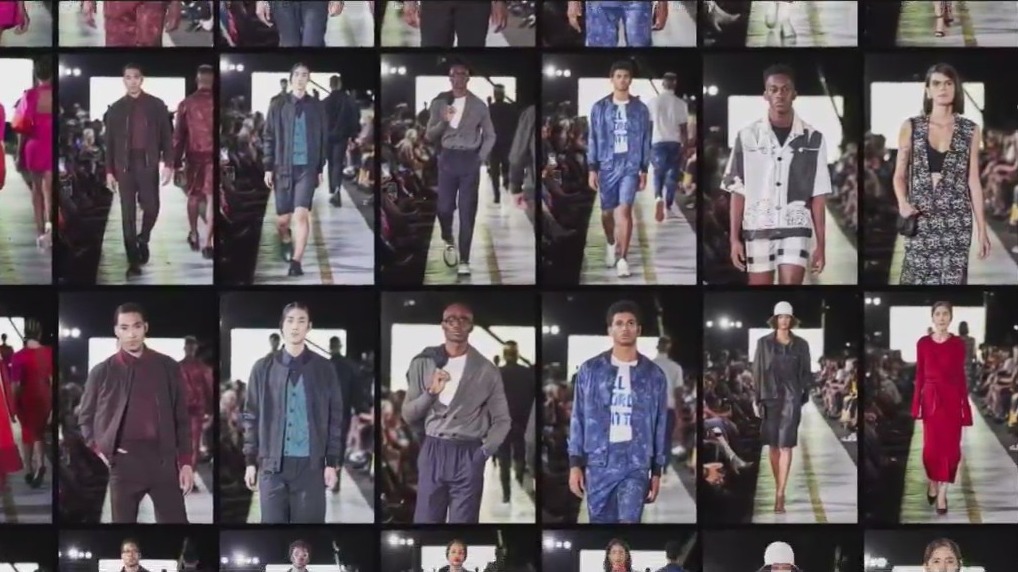 HARLEM, Manhattan (PIX11) – Fashion is one of the world’s leading industries. There are tens of thousands of creators. However, in this country, the majority of them do not resemble many of their consumers.

There is an organization that is on a mission to increase diversity and inclusivity in fashion. Harlem’s Fashion Row (HFR) was founded in 2007 by Brandice Daniel.

“Less than one percent of designers sold in department stores were color designers,” Daniel said. “That same community spent more than $22 billion a year on clothing.”

These stark statistics spurred Daniel into action. The idea came to her while attending a fashion show in Brooklyn. “During this fashion show, I had the idea that I could do this in Harlem, where I was living at the time.”

Daniel also credits the influence of Lois Alexander Lane, founder of the Black Fashion Museum and the Harlem Institute of Fashion.

“She traveled all over the country collecting and collecting fashionable African-American history,” Daniel said. “Because of her, we have this incredible database of designers that existed long before any of us were here and she actually preserved our history in fashion.”

HFR grew and grew. Recognizing the lack of diversity in the industry, Daniel wanted to create a bridge between color designers and brands. HFR helps designers with everything from mentoring and marketing to creating real business opportunities with companies and providing a support system for everything in between.

“Mentoring the designer on their pricing, on their production, on how to present their brands,” Daniel said. “Sometimes it’s just about listening to them when they’re going through a really tough day.”

Since its creation, HFR has worked with more than 125 designers. “If you talk to any color designer, you’ll hear they’ve created a collection from scratch. They have more tenacity than most people you know.

Daniel was born and raised in Memphis, Tennessee. The self-proclaimed “Southern Belle” grew up with a talent and love for fashion and dreamed of a career. She moved to New York in 2005 to fulfill this dream.

Fifteen years later, HFR held an annual show for New York Fashion Week. Another achievement has been helping foster collaborations between the designers they represent and major brands like Banana Republic, American Girl and Janie and Jack. Perhaps the Juggernaut, a partnership with Nike to design the Lebron 16 sneaker for women.

The 2020 death of George Floyd sparked widespread protests, conversations about systemic racism and compelled businesses to take an honest look at underrepresentation. The fashion world was no different.

“Brands realized at that point that incredible need and the fact that you know there was really a lack of perspective at the design table,” Daniel said. “You have to go to the root to start making changes.”

While others have started to catch up, bridging the racial divide in fashion is something HFR has been working toward for a long time. For HFR, going to the root meant launching pipeline programs. HFR ran a curriculum in historically black colleges and universities – the program matches students with apparel companies. Then there’s the nonprofit they started during the pandemic. ICON360 has awarded over $1 million to designers in need.

“There are people who are literally counting on you,” Daniel said. “Go to the things that are in your heart because those things will not only open doors for you, but they will open doors for others.”