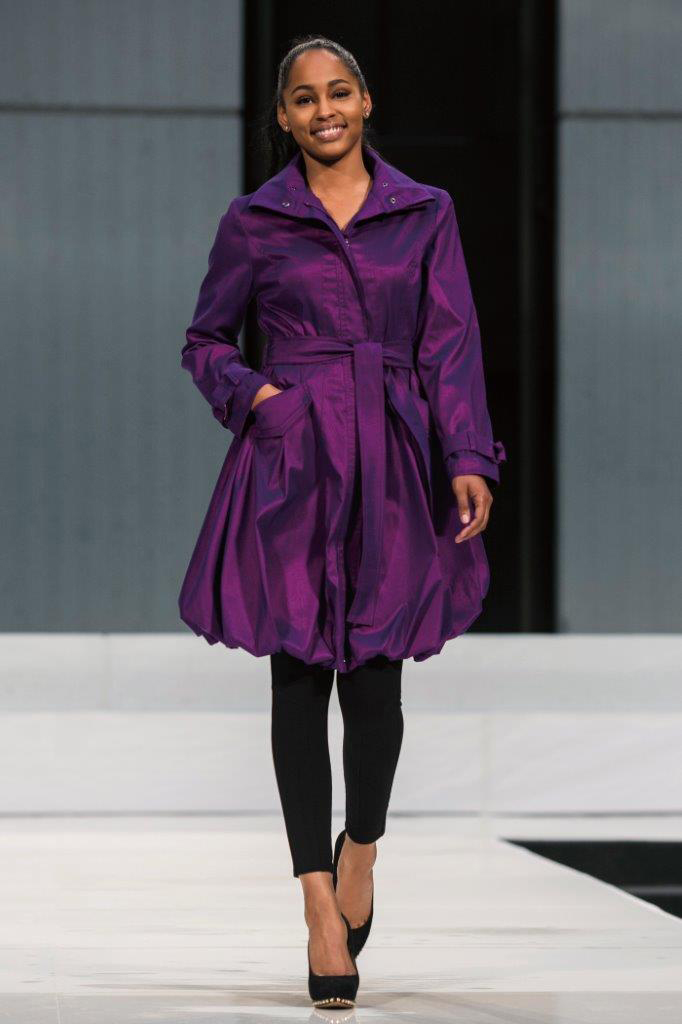 When they open their store near Eastern Market in July, Pat McCarty and Javid Mahajan will be coming home. This is because the founders of the Kashmir Women’s Store got their start as Eastern Market vendors over 21 years ago, selling their quality embroidered items from two tents every weekend. This market continues to take place in the square just outside their doors. Kashmir is scheduled to open on July 1 at 760 C St. SE.

Mahajan named the Cashmere Shop for the region of India where he grew up and where he sourced the hand-embroidered coats, jackets and shawls he is known for.

It is a family business both on Capitol Hill and in India – Mahajan’s brothers live in the Kashmir Valley of India. They still work directly with the master weavers, looking for them in their homes perched in the Himalayan mountains.

The artisans practice a tradition of hand embroidery that was brought to the region from Persia over 500 years ago and passed down from generation to generation, McCarty said. Models and techniques are well-kept secrets. “Hand embroidery is truly a dying art,” said McCarty. “They started using machines, but they don’t have the depth – nor the stories. “

Their work is of such quality that Kashmir has sold pieces to museums and art galleries, including the Smithsonian Institution, the Textile Museum, the Boston Museum of Art, and the Maryland Historical Society.

After five successful years in the weekend market, Kashmir switched to retail seven days a week in 2005, taking over a large kiosk in Union Station on the recommendation of other sellers who had followed suit. 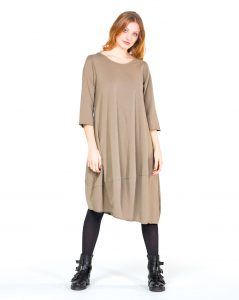 The store was a great success. He moved around the station several times, each move taking them to larger spaces until Kashmir moved into their latest and largest store, located across from the New York train.

The expansion to a physical store allowed Kashmir to become a full-fledged women’s fashion boutique, adding chic, modern and classic clothing, jewelry and accessories lines. “Every side of our business complements each other,” said McCarty, “by mixing clothing, casual or dressy, with the beautifully embroidered shawls and scarves we’ve been known for.”

Something unique was born. For many, Kashmir would be their first stop in the district. Customers got off the train and browsed the store to choose a new outfit. Packing up what they had worn on the train, executives and politicians would come out freshly dressed, many heading straight for the meetings on Capitol Hill.

In March 2020, finding itself between two leases and unable to open due to restrictions on non-essential business, Kashmir hit the store operations pause button – until they learned of the opportunity. on C Street Plaza.

The East Market store is actually smaller than the one at Union Station, which means the deals will be even more intensely curated there, McCarty said. There will be similar offers, but fewer. The emphasis will be on clothing rather than accessories: from the intricately embroidered coats and jackets for which they are known, to the stylish clothes a woman can wear for a meeting, a date, a girls’ night out or for a party. look groomed and ready for anything.

Kashmir has forged personal relationships with clothing designers, having collaborated together for years. They work personally with the designers to create fashion that McCarty says is “bold but elegant, forward looking but never trendy.”

Those familiar with Kashmir Union Station will be happy to hear that Robyn Jackson will be coming to C Street as a store manager. Jackson was a sought-after stylist at Union Station, with clients coming in to ask him when they could see her in particular. “She was honest and she’s good,” McCarty said, noting that some customers would ask Jackson for help choosing a complete seasonal wardrobe, believing that not only would it look good on them, but every piece would coordinate.

They’ll be ready to plan your fall wardrobe and meet your summer needs.