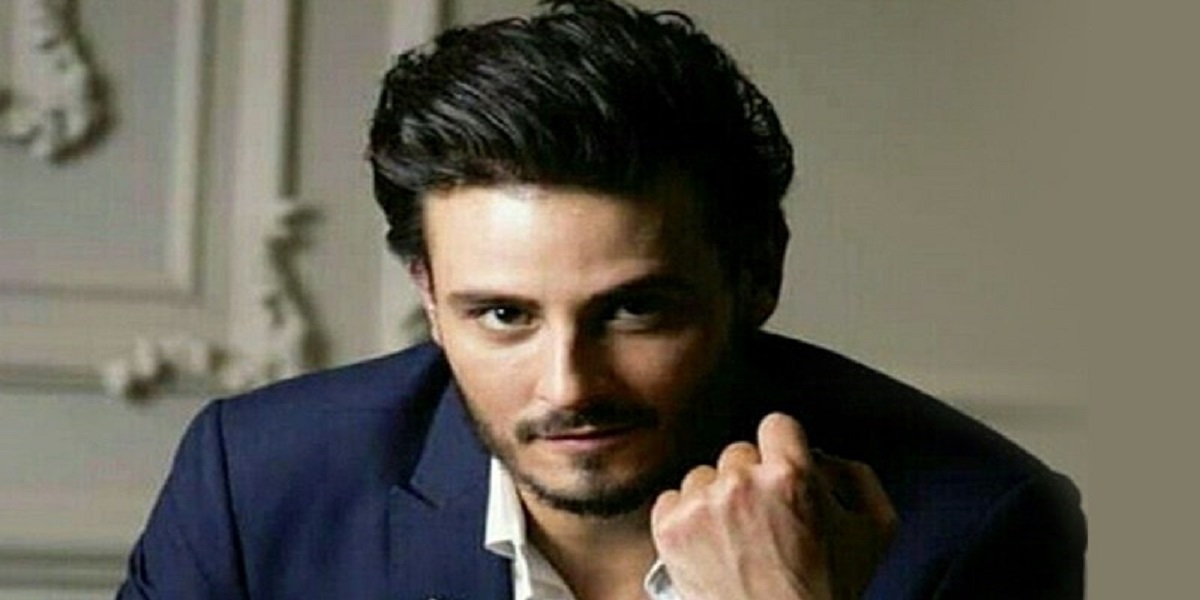 Osman Khalid Butt, responding to Imran Khan’s statement, said the rape was not about clothes but rather a depiction of toxic masculinity.

” Is it [a woman wearing very few clothes] will really cause acts of sexual violence? “It depends on the society in which you live! “If that isn’t a damning indictment against our company, I don’t know what it is,” the actor wrote in his tweet.

‘Is this [a woman wearing very few clothes] will really cause acts of sexual violence?
“It depends on the society in which you live! “

If that isn’t a damning indictment of our society, I don’t know what it is.

“Of course, men are not robots,” Osman Khalid Butt wrote in a series of tweets. “Yes, there is desire, temptation, attraction.”

The actor wrote that the growing number of rape incidents are not about clothes but about the domination of power that can destroy any woman, child or man.

Osman Khalid Butt said: “It is a very uncivilized act that should not be accepted in any society. “

It is noteworthy that Prime Minister Imran Khan, speaking about the incidents of obscenity and sexual abuse in the country in an interview with American television on Monday, said that men are not robots, the emotions of men are inflamed by the short dresses that women wear.

Imran Khan clarified that he never said that women should wear the burqa, the idea of ​​the female veil is to avoid bad behavior on the part of men in society.