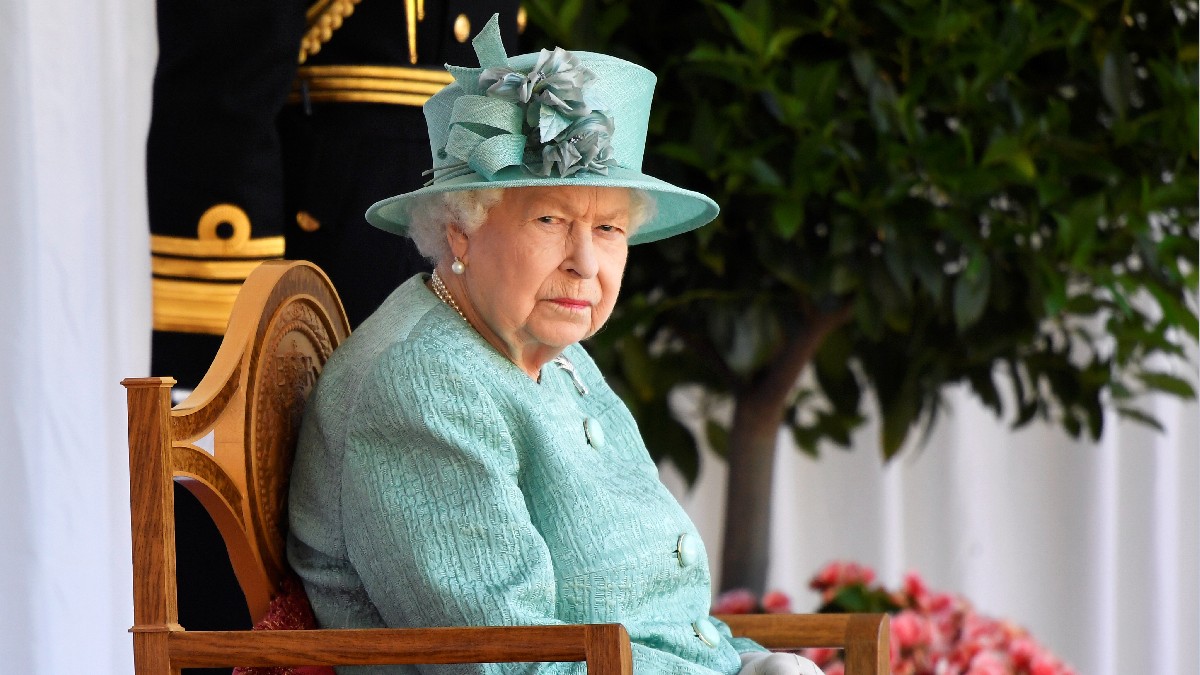 Being a member of the royal family comes with many rules and regulations to follow, especially if you are a woman. There are tons of fashion rules that queen elizabeth applies, from when to wear jeans, which hand is used to hold your handbag.

If you’ve ever seen Kate Middleton or Meghan Markle out in public, chances are they’re carrying their handbag in their left hand. Why? So that their right hand is free to wave and shake hands when greeting the audience. The rule also extends to clutches.

There are also rules regarding footwear. Wedge heels are prohibited around the queen; she’s just not a fan of the style. However, if she’s not attending the event, wedge heels are fair game: Middleton and Markle have both sported the style on occasion.

In addition to the no-wedges rule, royal women are discouraged from wearing heels that are too high. According to Harper’s Bazaar Australiafemale members of the royal family keep their heels to six inches or less so as not to appear unsteady on public outings, and so they do not appear too tall.

Hair and makeup must be “natural”

Makeup is another area where the queen rules. No bright red lips or smoky eyes; makeup should be light and natural. The nail polish is the same: no bright colors, only nude shades. Royals can get away with a light pink, but it’s about as bright as their fingernails.

Regulations on dress hems and jeans

When it comes to clothing, there are just as many rules. Queen Elizabeth prefers female members of the royal family to wear skirts or dresses rather than pantsuits when appearing in public. The hems of said skirts and dresses should never be “more than three or four inches above [the] knee,” according to Harper’s Bazaar.

The Queen and Middleton are even said to have small weights sewn into the hems of their skirts to prevent accidental flashing in the event of an unexpected gust of wind. Perhaps there was one incident in particular that sold Middleton on weighted skirts.

Female royals may dress down from time to time, but jeans are only permitted on the most casual of occasions. You’ll usually see Middleton and Markle in denim at outdoor events or appearances that require some activity, like playing games with kids or watching a regatta.

These royal dress code rules for female family members seem pretty rigid, but some of them are just to avoid any embarrassing wardrobe malfunctions. Queen Elizabeth is used to ruling a kingdom, so it only makes sense that she rules her family so strictly.

Strict rules all royal brides must follow on their wedding day

Opening of a store with contactless payment in Seattle