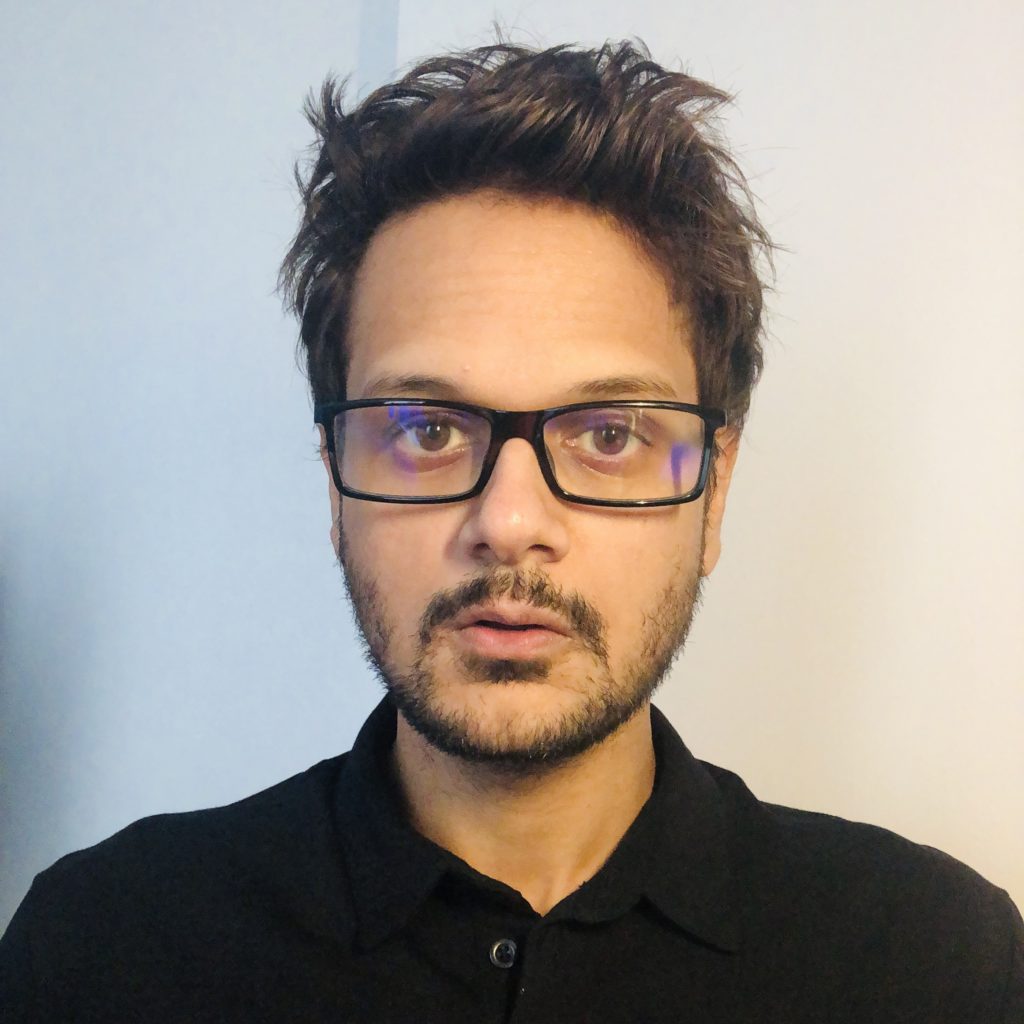 The clothing choices of Muslim women used as political weapons

The clothing choices of Muslim women continue to be militarized and monitored by patriarchal states around the world. From India to France, from Afghanistan to Iran, Muslim women are used as cannon fodder for political purposes by male-dominated states. Only the justifications and political purposes differ. But the playbook remains essentially the same.

In the Indian state of Karnataka, university administrations have suddenly realized that the hijab, a scarf worn to cover the hair and neck, violates the official dress code. As a result, Muslim women wearing the hijab were unable to attend classes. This controversy is entirely fabricated. Karnataka is governed by the Hindu nationalist Bharatiya Janata Party (BJP). To demonstrate that the new dress code applies to all religious communities, universities have also banned Hindu students wearing saffron headscarves from attending classes (the color saffron is associated with Hinduism). This misses the point – Muslim women have argued that, like the Jewish yarmulke or the Sikh turban, the hijab is intrinsic to their faith, unlike a saffron scarf, which is not inherent to the Hindu faith.

So there are several underlying reasons why this unnecessary controversy has erupted now – firstly, it’s to keep the communal cauldron boiling, especially as the BJP’s electoral fortunes in the ongoing state elections in northern India seem to be weakening. The second is to provoke India’s ostensibly secular opposition and liberal intelligentsia into loud protest. The BJP will be able to present them as pseudo-seculars and be only interested in appeasing Muslims. This will help the party to unite the tramps among the Hindu voters behind the party. The last is to portray the Muslim community as hesitant participants in building a monochromatic nation at odds with the fundamental idea of ​​the Indian republic – equidistant and accommodating pluralism and secularism of all religions.

Unfortunately, however, India is not unique in this.

The French Senate voted to ban the hijab and other “apparent religious symbols” from sport earlier this year. While the bill, which is not yet in force, seeks to exclude religion from sport, it is silent on the widespread practice of male soccer players making the sign of the cross upon entering the pitch. Religious symbols are already banned in public schools in France. The weight of this law is borne by Muslim women. While Christian crosses may be worn under one’s shirt, the Jewish yarmulke is rarely seen in French public schools, as Orthodox Jews in France have access to a significant number of private Jewish schools.

With the April presidential elections approaching, French politics is in the throes of intense competition over who can appear more paternalistic towards French Muslims in general and women in the community in particular. Eric Zemmour, a far-right presidential candidate, sparked controversy last year when he appeared in a video “convincing” a Muslim woman to remove her hijab to demonstrate that she was free. It can be ignored as the machinations of a fringe politician. However, the hijab has become such a heavy weapon in French politics that President Emmanuel Macron’s La République en Marche (LRM) party dropped a candidate in local elections last year for appearing on a flyer while she wore a hijab. Macron’s recent comments to “reshape Islam” in France hint at a nanny-state approach that will reduce French Muslim women to wards of the state rather than giving them the dignity of equal citizens of the republic.

It seems, however, that headgear is out of place. Instead, it is the wearer of the veil who is targeted by the patriarchal state. In Afghanistan, for example, most women have always worn the hijab. However, when they came to power last year, the Taliban decreed a face-covering niqab and a long loose black dress for all female university students. Since then, the Taliban have gone much further than women’s clothing choices. The new regime tried to make women totally invisible from public spaces. In this way, the hijab becomes irrelevant. The real objective of the Taliban is to control the free will of women; by erasing them from public spaces, the Taliban intend to demonstrate their power in the visual reconfiguration of Afghan society.

Nothing better illustrates powerful men seeking to justify their amoral grip on power than Afghanistan’s neighbor Iran. It is often said that the Tehran regime would be more likely to make peace with Israel than abandon its policy of mandatory head coverings for women. However, the obligatory headscarf, often enforced by state violence, is the least of Iranian women’s worries.

Iranian women have been the victims of much more insidious state policies that have sought to reduce them to the category of second-class citizens. Yet the compulsory veiling policy imposed by a male-dominated state is emblematic of the fact that the Iranian regime and the men responsible for it have sought legitimacy by limiting women’s freedom. They did so to distract Iranians from the regime’s colossal failure to deliver the freedom and dignity that the Islamic revolution promised.

Misogyny, majoritarianism and bigotry are closely linked to patriarchy. For the patriarchy, it doesn’t matter what women wear or don’t wear. For a patriarchal political elite, the only goal has always been to deny women’s freedom in order to legitimize themselves and strengthen their grip on power. This becomes more practical when these women carry other specific identity markers – of religion, tribe or race.

Dnyanesh Kamat is a political analyst focusing on the Middle East and South Asia. He is also a consultant in socio-economic development for government entities and the private sector.


Legal disclaimer: MENAFN provides the information “as is” without warranty of any kind. We assume no responsibility for the accuracy, content, images, videos, licensing, completeness, legality or reliability of any information in this article. If you have any complaints or copyright issues related to this article, please contact the provider above.