The dress sense of the partner indicates their loyalty….

The dress sense of the partner indicates their loyalty….

It is said that a person in love loves everything in the world. Such is the feeling of love. However, sometimes people fall into the trap of this feeling and forget to tell the difference between right and wrong. They don’t understand what is good and what is bad for them. people who have been deceived in love will understand this thing better. Now, there are people who steer clear of love-love for fear of being deceived like this, but a recent new study has found a solution to this problem as well. 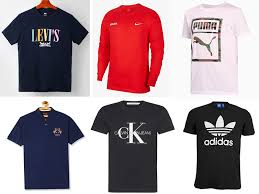 What is the problem?

According to a new study, you can now find out just by looking at your partner’s dress sense, how faithful they are to you. If your partner wears clothes with a branded logo, chances are he’ll cheat on you later. It’s not us, says a study by a US-based psychologist. 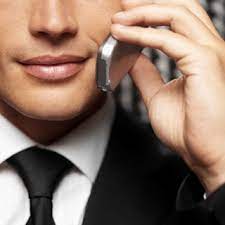 In this study conducted in the UK, a lot of things about fraudsters came out. According to experts, guys who wear branded t-shirts or shirts can cheat on you anytime. The study said: “Many women are influenced by boys’ clothes and are attracted to them. the women have the feeling that these men will later be able to give all sorts of facilities to their children. This is the reason why they soon trust him. However, most men know this and take advantage of it as well.

If boys are wearing clothes with big brand logos, chances are they’ll show off. Care should be taken with such boys. At the same time, boys who wear clothes with a small brand logo, they are trustworthy. They don’t show their money. In such a situation, before making someone their partner, girls should look at their clothes.

Why your paycheck arrives early at some financial institutions – Marketplace