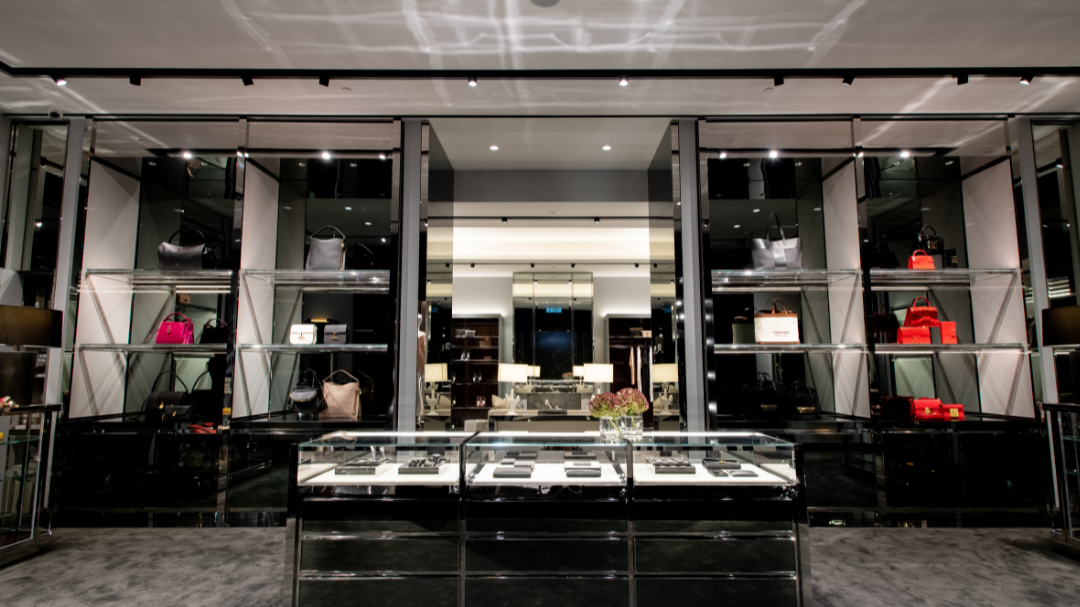 The flagship store is now open at Starhill

The boutique is designed in the TOM FORD signature palette of gray and dark brown with chrome and glass accents. Inspired by the brand’s flagship store at 845 Madison Avenue, New York, the sophisticated environment and discreetly partitioned walls exude refined comfort and exclusivity for customers.

Take a look at the new TOM FORD store in Malaysia:

Customers in Malaysia can also experience TOM FORD’s bespoke service, where they can personally create their own personalized costume using exquisite materials during a private appointment.

The master tailors of TOM FORD dedicate weeks of craftsmanship to cutting, building and finishing impeccable and beautifully finished suits. In addition, this new store stands out by matching the European prices for each design.

Tom Ford is an award-winning American designer, screenwriter, producer and director. He started at Gucci as chief designer of womenswear before becoming creative director in 1994. In April 2005, he announced the creation of the TOM FORD brand.

In 2009, he wrote, produced and directed the Oscar nominated film “A Single Man”. He is a visionary who redefined luxury in the fashion industry and his success has been recognized with numerous international awards.

Burberry is the latest brand to launch clothing rental | Life

Opening of a free shop to help working professionals