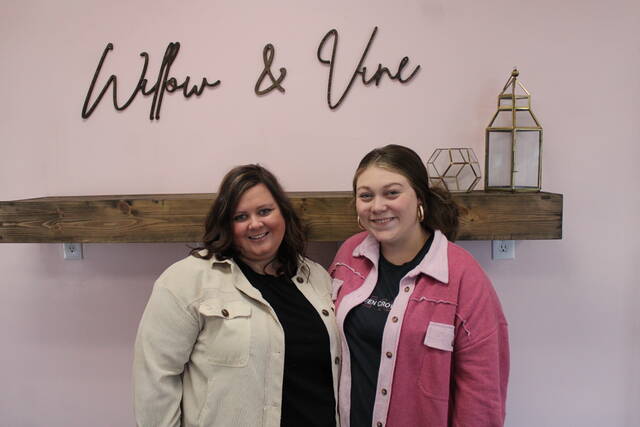 ROCKINGHAM – Two women from Wadesboro opened the doors of their new boutique in Rockingham, Willow & Vine on Saturday morning.

Owners Brittany Powell and Hailey Howell opened their first store in Wadesboro in October 2020. They are two best friends who introduced themselves through their husbands.

Willow & Vine, which is named after each of their eldest daughter’s birth trees, started out as a children’s clothing business. Today, they also sell women’s clothing.

“We were spending an obscene amount of money on a children’s website ordering our children’s clothes,” said Powell. “I called Hailey and I said, ‘We can do this. “”

Powell and Howell, nurse and social worker respectively, started selling clothes at each other’s homes as soon as the pandemic began. As they were experiencing shipping delays, the owners agreed it was a bit crazy, but still successful.

“It brought our community together when they needed it,” Powell said, citing the Anson Walmart shutting down just at the start of their business.

“We thought Rockingham was a tremendous opportunity for growth,” said Powell. “We look forward to serving this community. “

To support the Richmond County Daily Journal, subscribe to https://www.yourdailyjournal.com/subscribe or 910-817-3111.