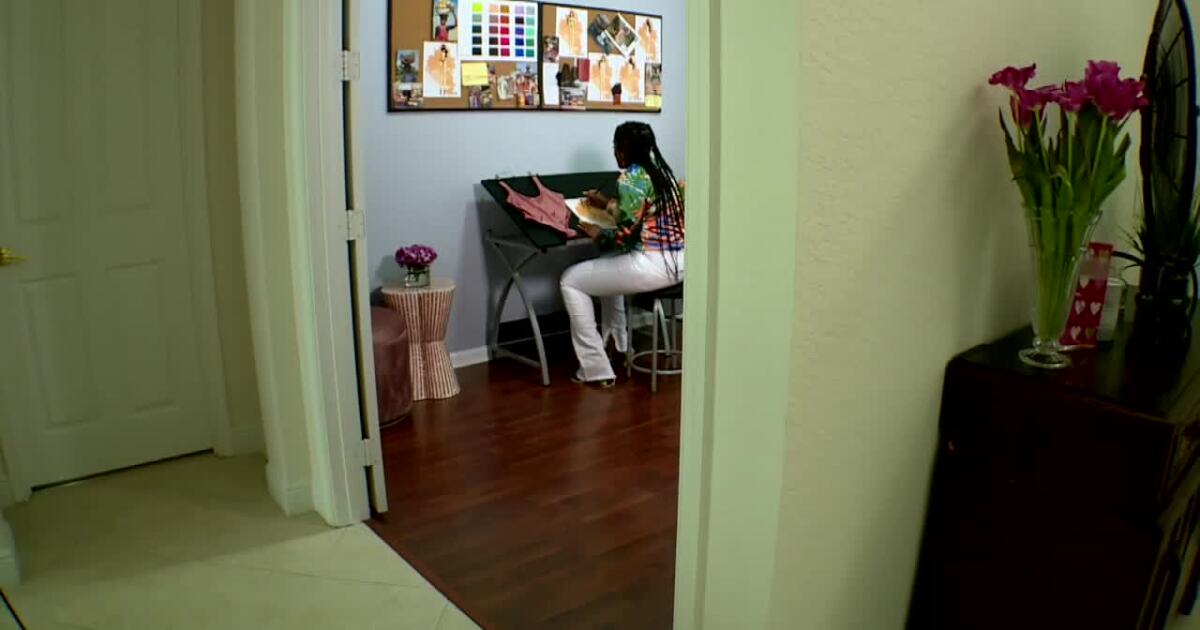 Wellington designer focuses on diversity in the fashion industry

WELLINGTON, Fla. — In her Wellington home, she usually brings her next big project to life.

She is the founder of Clem Swimwear.

“Clem Swimwear is named after my late aunt. She was the person who taught me how to sew,” Wilson said. “Started in 2016, but didn’t officially launch until 2019. Since the pandemic and the Black Lives Matter movement, it’s really exploded.”

It has become a brand offering unique swimwear for women.

“I created Clem Swimwear for women who want something, who want unique swimsuits, but for a curvier body,” said Wilson, who tries to release five new styles a year.

These are styles that are catching the eye of celebrities across the country.

“I gasped. I screamed,” Wilson said. “I was like, what? Like, Gabrielle Union, she’s wearing my bathing suit.”

Wilson always knew she wanted to be a designer since she was a little girl. Now, her dream has come true as she strives to include her perspective in the industry.

Although the road to success has not been easy, the long hours she has spent in her office and the inspiration of her aunt help guide her.

“I go forward and forward and I don’t let anyone tell me what I can’t do because I know I can do it,” Wilson said.

Wilson has been featured in Essence and Cosmopolitan magazines. His goal is to go global with his brand.

The owner of the “body-positive clothing store” is expanding